ISAPP Science Blog
You are here: Home1 / Consumer Blog2 / A pediatrician’s perspective on c-section births and the gut microbiom... 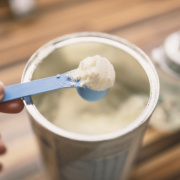 The many functions of human milk oligosaccharides: A Q&A with Prof. Ardythe Morrow

What is a strain in microbiology and why does it matter? 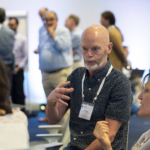 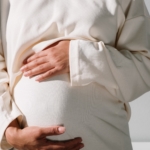 Can Probiotics Cause Harm? The example of pregnancy
Scroll to top